It’s true that magnesium oxide is less soluble than several other forms of supplemental magnesium.

However, magnesium oxide is at least as effective (if not better) at restoring and maintaining a healthy level of magnesium in your cells and bones.

How is this possible? I’ll explain!

But before I do, we need to understand how magnesium is absorbed.

In all its natural forms, magnesium is bound to another chemical compound, for example: carbonate; gluconate; citrate; lactate; aspartate; or oxide. The combinations of magnesium and one of these compounds are called magnesium salts.

For this to happen effectively, stomach acid has to be present. So it’s also helpful to remember that:

It’s true that magnesium oxide is not as easy to render soluble as some other magnesium salts. It’s therefore not absorbed as rapidly as other forms of magnesium, e.g. magnesium citrate, gluconate, lactate, aspartate.

But although magnesium oxide has a lower rate of absorption it contains a MUCH greater amount of actual magnesium to begin with. More than what is provided by other magnesium salts.

Therefore, even with the lower rate of absorption, magnesium oxide still delivers more magnesium per tablet. So more magnesium gets into your bloodstream to deliver all its many benefits to your bones and body!

This is illustrated in the table Comparison of Magnesium Salts below: 1-2

*On the web, you’ll see many sites claiming that only 4% of the magnesium in magnesium oxide is absorbed. This claim is based upon a small study by Firoz et al. (2001), which is discussed fully below. The actual data in this study shows something very different. The stated percentage of elemental magnesium absorbed from magnesium oxide in the above table — 23% — is the statistic provided in a review and meta-analysis of numerous studies by Ranade et al., (2001), cited below.

As you can see, magnesium oxide contains the most elemental magnesium of 60%. And 23% of this can be absorbed.

Magnesium citrate, for example, contains only 11% elemental magnesium. And only 30% of this is absorbed.

So the percentage of elemental magnesium to begin with is just as important as the rate of absorption.

What Does This Mean For You, In Practical Terms?

You can get comparable or better health benefits with magnesium oxide. And you’ll also require fewer capsules, which will save you time and money.

The research most often cited to disparage magnesium oxide is a small study by Firoz et al. of 16 volunteers. The aim of this study was to test the claim that organic (chelated) magnesium salts (e.g., aspartate, lactate) are more easily absorbed than non-organic salts (e.g., oxide, chloride).3

Averaging out the data produces a result that does not reflect what actually happened in the participants. Yet, what was reported is repeatedly cited on the internet. This is why I always read the full paper of any study I am going to rely upon for information.

2. Most importantly, the key practical discovery made in this study was: “Magnesium excretion increased with all magnesium supplements.” What this means is that all the magnesium salts tested, including magnesium oxide, delivered more magnesium than was needed to meet the body’s magnesium balance requirement.

*Controls did not receive any supplemental magnesium.

Despite what you may have read on various websites, the peer-reviewed research on PubMed shows that magnesium oxide is effectively absorbed:

It’s important to note here that magnesium oxide did not increase urinary excretion of magnesium within a couple of hours. This is an important point which I’ll explain below in “Higher bioavailability does not translate to more effective delivery to tissues.”

All forms of magnesium salts used in animal studies have been found to effectively restore magnesium levels in magnesium-depleted animals.

In one such study in 2005, rats were first given a magnesium-depleted diet and then provided with the same diet supplemented with 10 different magnesium salts: magnesium oxide, chloride, sulfate, carbonate, acetate, picolate, citrate, gluconate, lactate or aspartate. The results showed that while magnesium absorption values varied from 50% to 67%, all the magnesium salts used were equally efficient in restoring magnesium levels.5

The researchers also noted that “the quantity of magnesium in the digestive tract is the major factor controlling the amount of magnesium absorbed.” And as you now know, magnesium oxide contains a far greater amount of elemental magnesium than any of the other magnesium salts .5 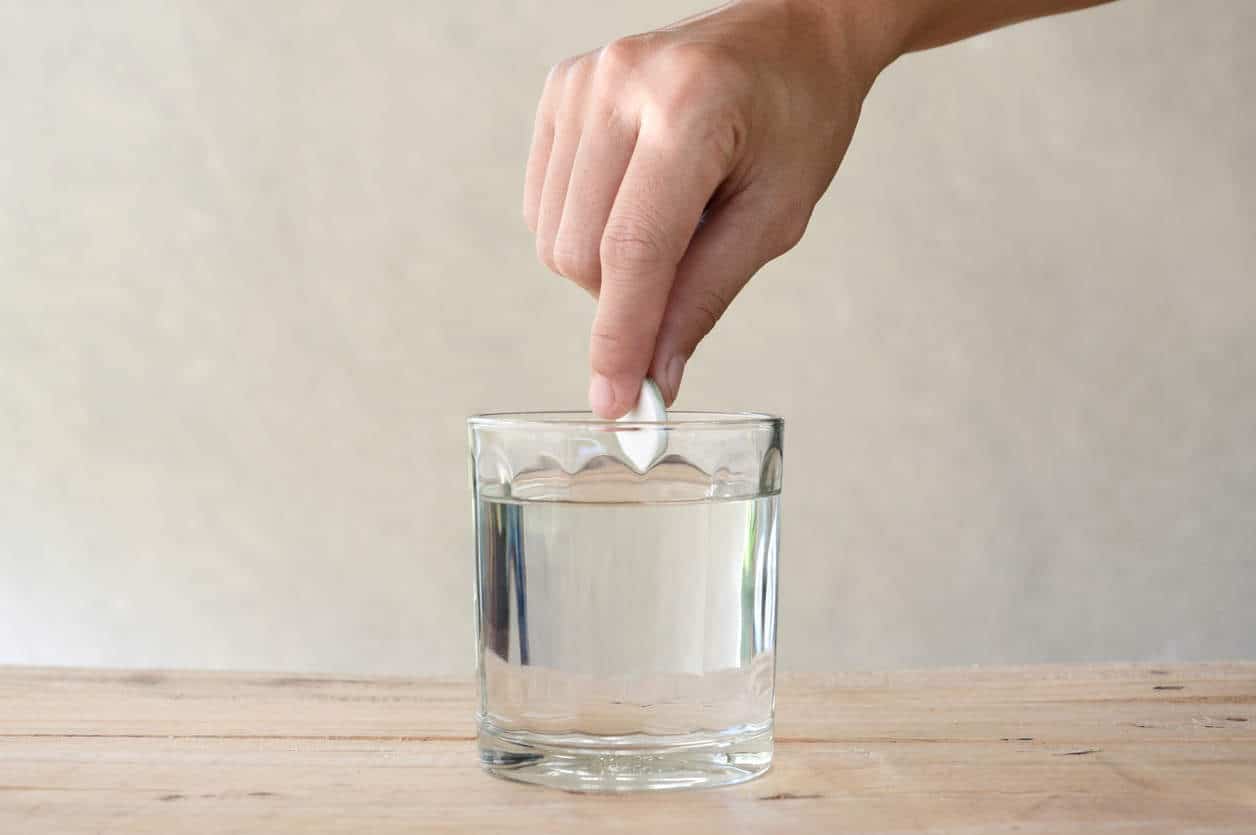 When a magnesium supplement is highly bioavailable, it will be rapidly absorbed from the small intestine into the bloodstream, and magnesium blood levels will quickly rise. This sounds good, but when blood magnesium levels exceed a critical threshold, the excess is rapidly excreted by the kidneys. The end result is a shorter duration of magnesium availability to tissues. Magnesium salts with the greatest water solubility, bioavailability and rate of absorption are also more rapidly excreted in urine.

The lower parts of the small intestine are the primary sites of magnesium absorption. However, magnesium is also absorbed throughout the entire intestinal tract. Magnesium does not have special carriers that pull it into the bloodstream. Its absorption is a passive transcellular process.

Because magnesium oxide contains more elemental magnesium and is less soluble, it’s absorbed into the bloodstream more slowly as it passes through the digestive tract. It will not raise blood levels excessively, and will therefore not be rapidly excreted. 5,7.8

You can get the same benefits from magnesium oxide with fewer pills. Magnesium oxide is the most effective magnesium supplement – and that is why it was selected for use in AlgaeCal Plus.